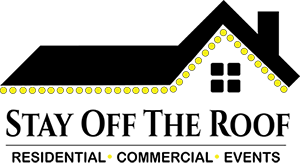 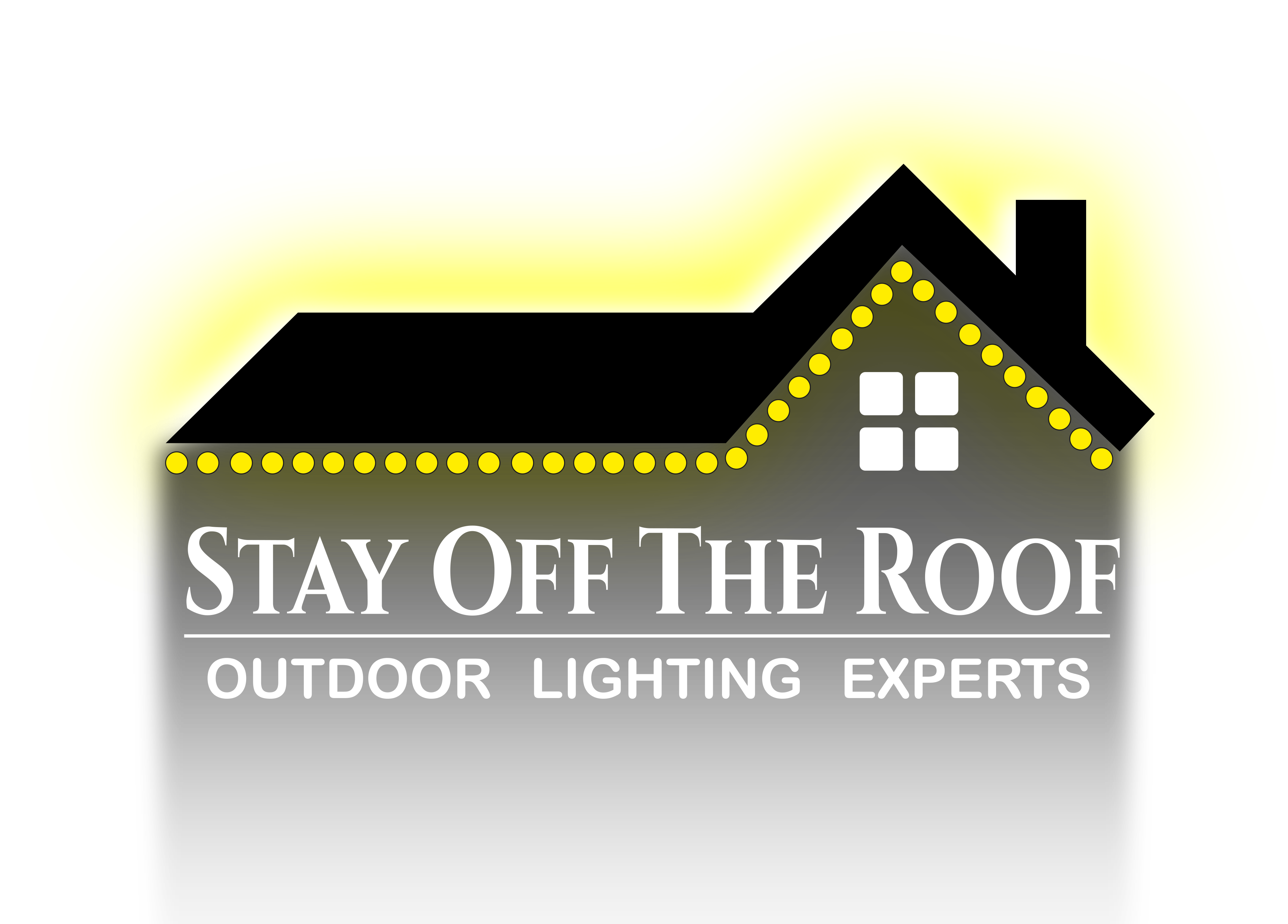 Christmas is right around the corner. And if you haven’t started thinking about what you’re putting under the tree this year, time is running out. Luckily, the leader in Christmas light decorators Phoenix AZ has you covered. Be ready for Black Friday, Cyber Monday and beyond with the complete list of hot toys Christmas 2017. 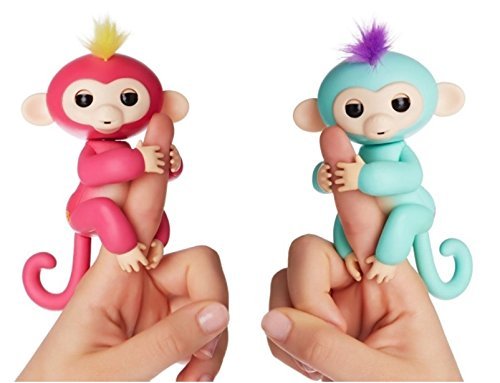 On the heels of last year’s Hatchimals craze, this year’s most sought-after toy for Christmas are Fingerlings. These mini monkeys aren’t just adorable, they’re also robotic. The interactive monkeys cling to your fingers and have the ability to hang by their tails. Two sensors attached to the top of their heads also allow the tiny creatures to react to sound, motion and touch.

Fingerlings are available in six different colors and cost $14.99 apiece. 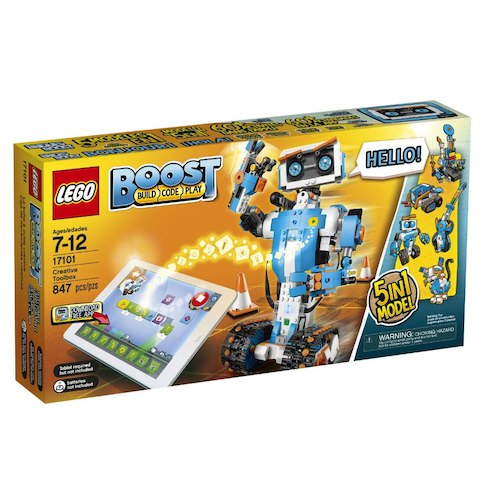 A Christmas tradition unlike any other, Legos appear on the list of most-wanted toys even in 2017. With the Lego Boost Koolbox kit, curious creators can bring their imagination to life. The 800-piece kit allows kids to construct five different robots. Features include a motor and light sensor, and kids can get their first introduction into coding with an accompanying app. The app’s drag-and-drop interface triggers sounds and movement.

Not to be outdone by Lego, another longtime favorite appears on this year’s list. Barbie’s DreamHorse is getting quite the high-tech boost in 2017. The new horse responds to both touch and voice. It walks by touching different spots on the toy’s body and moves based on voice recognition. It also makes more than 30 sounds, including those of eating when fed plastic carrots. And what’s more, the toy comes complete with a special Barbie doll.

The Barbie DreamHorse can bring smiles to your child on Christmas Day for $99.99 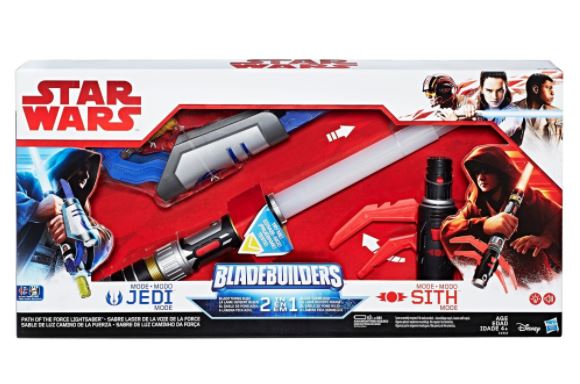 In yet another blast from the past, Star Wars stakes claim to a spot on the list of top Christmas toys for 2017. The Star Wars Bladebuilders Path of the Force Lightsaber allows kids to build their own interactive lightsaber. Kids have the option to swing the sabre of a villainous Sith or a heroic Jedi. It also makes the familiar sounds both young and old will remember.

The Star Wars Bladebuilders Path of the Force Lightsaber retails for $49.99 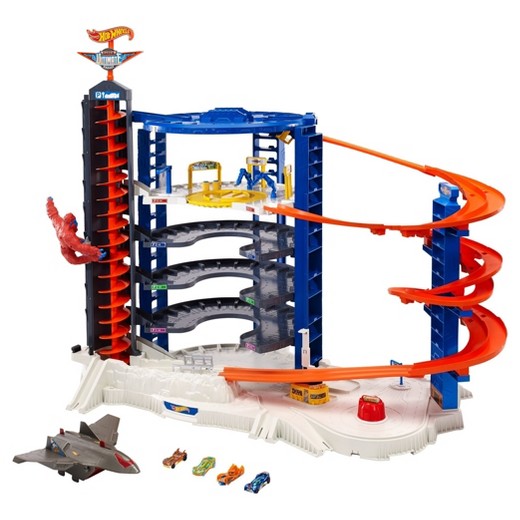 For the little one with a need for speed, the Hot Wheels Super Ultimate Garage is a must have. This impressive structure has enough space to house over 100 Hot Wheels cars. An auto tuneup area, motorized car lift and racing tracks are all part of this five-level play set. It even stores those lost toys you always seem to find when you step on them in the middle of the night.

You can put the Hot Wheels Super Ultimate Garage under the tree this year for $200.00. 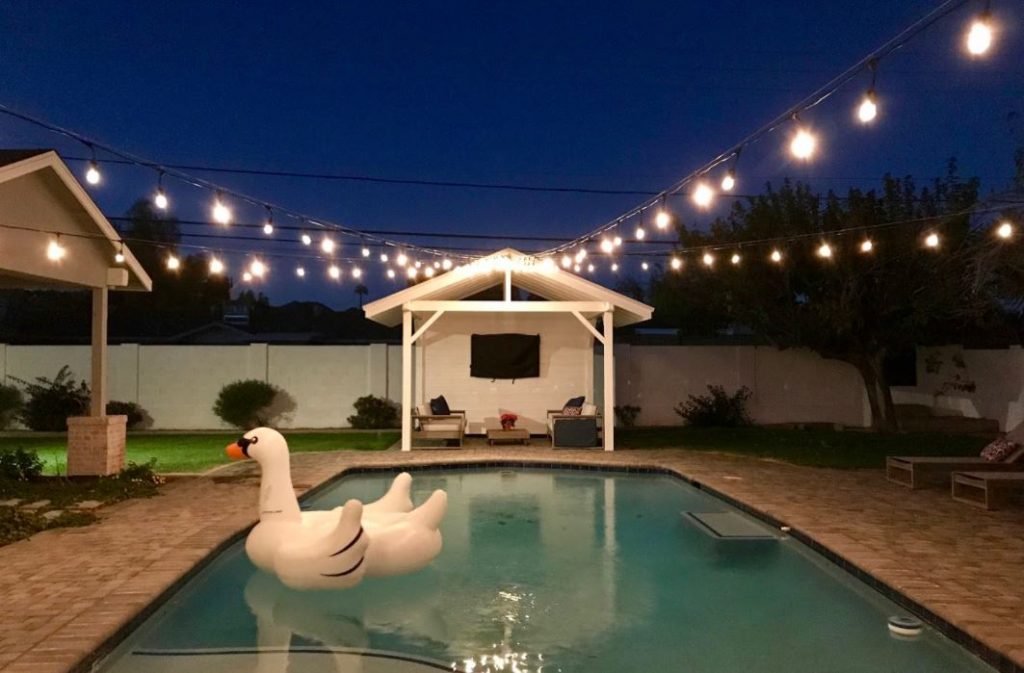 Next Post The Best Backyard Lighting Ideas for a Party

Previous Next
Close
Test Caption
Test Description goes like this